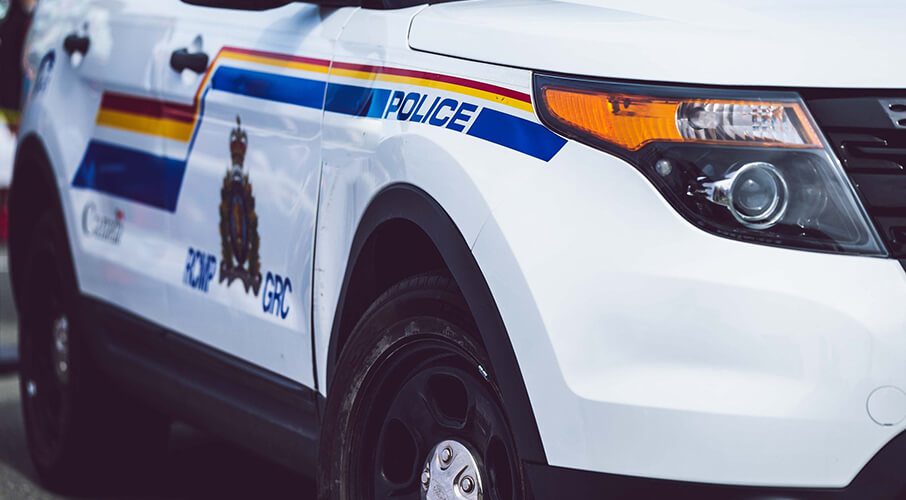 Jivani: Addressing the Crisis of Distrust in Police

Ottawa’s police chief, Peter Sloly, is no stranger to the crisis of distrust plaguing police departments throughout North America. He has tackled this distrust head-on since his days as deputy chief of the Toronto Police Service, and has been asked to do so again following a not guilty verdict for the officer accused of using excessive force in the death of Abdirahman Abdi, a Somali-Canadian who suffered from mental illness.

On Monday, Sloly was asked about the verdict. He remarked, “We are listening, learning and changing. We will support our service members and our community members through these changes.”

It was a refreshing response. These days, it’s rare to see someone talk about supporting cops and communities in the same sentence. But he is correct: we must remember that cops are part of our communities, and officers must treat us with the respect and courtesy owed to their neighbours.
The defund the police movement sweeping North America distracts from the reality that cops and communities need one another. It creates further division by arguing that under-served communities in search of more resources must take those resources from police services, instead of turning to other sources of funding.The defund the police movement also threatens to leave the most vulnerable populations in our society exposed. For instance, in Minneapolis, where George Floyd was killed, residents have taken to suing their municipal government over increases in crime because Minneapolis city council supports defunding the police. Homicide rates have also spiked in other cities, such as New York and Seattle, where politicians support defunding the police to appease Black Lives Matter activists.

TO READ THE FULL ARTICLE, VISIT THE NATIONAL POST HERE