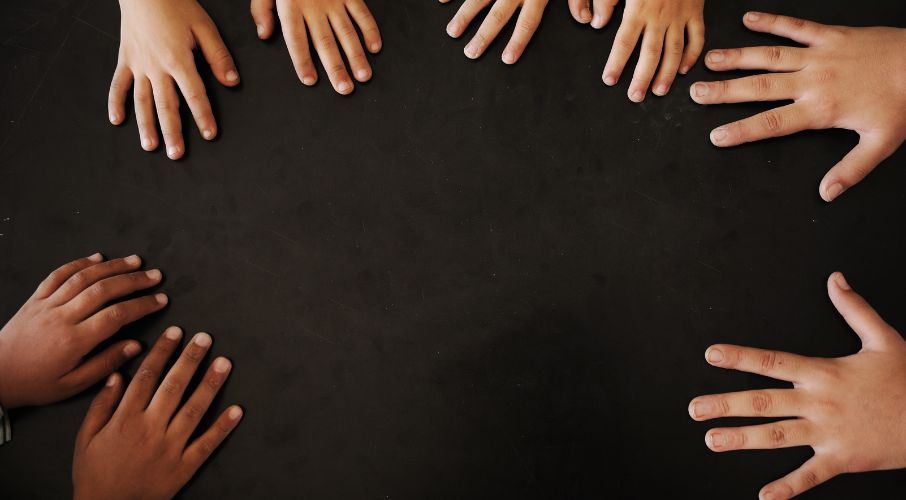 Critical Race Theory and Our Kids

The recent spat of deadly police encounters with often young unarmed black men and women has spurred a wider conversation about racism and overall race relations in North America. The education system took note of that and has recently begun to raise awareness about the impact of institutional racism on our society through Critical Race Theory (CRT). Providing anti-racism presentations in elementary and high schools during the pandemic led to a heightened interest in the methods used to educate kids on racial issues.

Although CRT deserves a place at the table in our schools, it cannot within itself be expected to solve the expanse of issues contained within the debate surrounding race. Learning about either capitalism or communism doesn’t make you an economist. In a similar vein, it will not bridge the racial experience gap for teachers who might have a far more politicized conception of racism than a historicized one on either side of the political spectrum.

The start of this decade ushered in many new changes; from health and travel to our daily interactions, we have seen significant paradigm shifts. The discussion around CRT and broader race relations have necessitated changes to speaking about race relations and how our institutions of learning deal with such a sensitive topic.

A problem with CRT being taught in schools is not an issue inherent in critical race theory itself, but rather it’s an issue inherent in discussions on the larger issue of documented human violence through institutions.  Our hyperpolarized world sees ideological expansion opportunities within children. Ideologues use all manner of excuses to spread very narrow political indoctrination onto children.  We see “woke culture” being forced on children who, without any evidence of racial prejudice themselves, are now at times without prelude or consent from parents introduced to complex topics such as police brutality or slavery without caution, nuance, or the goal of reconciliation. Though clearly the exception rather than the norm, we have all heard the nightmarish stories of classrooms being re-segregated or subjected to radical performances ostensibly in service of CRT.

On the other hand, many critics of CRT are incapable or intellectually unwilling to explain the existence of racism and its history without using the racial categorizations it condemns CRT for using. The political right advocates that we explain racialized societal structure without using racial categorizations. In fact, it would seem that many on the right would prefer that we do not describe it at all.  They assert that their primary goal is to end CRT but suggest no alternative other than silence. This too is unacceptable.

Growing up in the Canadian school system, our educators rarely represented or taught our experiences as black people. There has been improvement on this score, and I am often pleasantly surprised at how some educators can now seamlessly explain the complex issues of racism to kids.

I had an experience with this recently. While Zoom eavesdropping in on my son’s white first grade teacher, I heard her explain with sensitivity and eloquence the tragic murder of George Floyd and how it related to his race. Was it perfect? No. But it was very close – and yet still even in its flaws far more beautiful than the silence. Should she be expected to tell the story without the race of the individuals involved?

The political right will have to develop a tolerance for engaging in conversations which examine the existing societal institutions as being founded and implemented along racial lines.  This in and of itself will however not be satisfactory.  We should not be surprised when groups of people who having been identified primarily through race when it came to employment, the justice system and social engagement identify their calls for justice along those lines as well.

Yet we must also recognize that identity politics and CRT are deeply flawed, creating new injustices in place of the old ones. Broad and overreaching generalizations about institutions and outcomes as being inherently racist are a blight onto our public discourse. We cannot tackle racism while clinging to worldviews that would have us believe that everything is racist except for black people.

Nor can we embrace a system of understanding the world whereby someone’s politics is a modifier on their racist behaviour. This is how supposed anti-racists can excuse the prime minister for repeatedly donning blackface or reconcile with President Biden for claiming that voting against him meant “you’re not black.”

We must seek to move beyond identity politics, eradicating its injustices, and we need a better approach to CRT.

This starts with better training for our teachers, educators and policy-makers regarding CRT. The rejection of CRT is often the result of its usage to explain absolutely everything through the scope of racism, victimization and oppression.  CRT needs to be cognizant of moments of overreach with its identification of racism. Pointing at racism as the genesis of everything bad has the potential to alienate those that would be allies in the fight against genuine racial inequity.

Indigenous and black history should be covered by our school curriculum. History isn’t simply stating what happened but also why it matters. The academic question for conservatives would be to describe in detail the historical moment when we went from dealing with tangible racism to inflating racism. The academic question to more leftist thinkers is how do we identify racism within institutions outside of disparity.

When addressing such a contested topic as embedded racism, it is imperative to highlight not only accounts of racism but also proposed reconciliation. We would better experience our shared humanity within the current context if we understood the much more eclectic historical past which includes white abolitionists that risked their lives and black slave catchers that got rich. We need to be able to understand the racial categorizations while comprehending the inherent limits of them.

Chris is a Political Science Graduate from Concordia University engaged in social activism focused on poverty reduction initiatives and social transformation through technology.  He serves as a Team Lead at the First Light Foundation of Hope, serving the homeless community in downtown Oshawa. He is a guest speaker and content contributor at Inspiration Republic providing Anti-racism presentations in elementary and high schools across Canada.