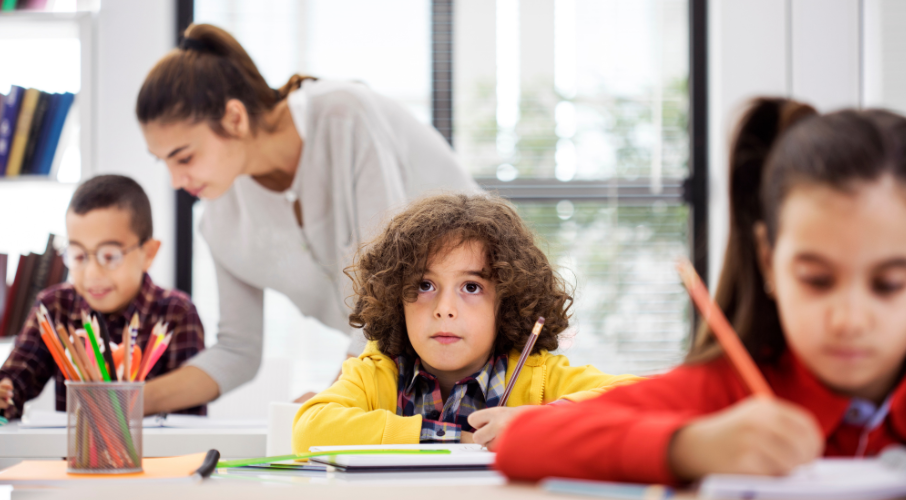 As a father of two young girls who will be attending school in the near future, I am curious as to how schools have changed since I was a student in the early 2000s. Naturally, I pay close attention to what my friends tell me about the schools their kids attend. And I try to stay in the loop by reading the news.

What has struck me over the past few years is the emerging concern surrounding Critical Race Theory being incorporated into educational curricula and taught to kids as young as five. At one point this seemed like another front of an exclusively American culture war, but it has undeniably crept over our southern border and into Canadian schools.

We need to have a comprehensive understanding of this ideology that public schools will introduce to my kids. Proponents of CRT argue it promotes progressive values. But I disagree. It’s more of a radicalization of a regressive thought process that’s passed as “progressive.” This is why I, as a parent, have grown worried; it is hard not to be concerned when considering schools may no longer teach tolerance across the board nor uphold the value of equality.

For example, the notion that racism is not an aberration, but is embedded within us and our environment, teaches children that we ought to destroy fundamental Canadian systems. When reflecting on such bodacious claims, it begins to startle me because my daughters, who are of mixed-race ancestry, are now presumed as part of a “racist” group not because of their actions, but because it’s seen as an absolute.

This race-centred worldview uses novel definitions and linguistic manipulations to demean groups of people. Such terms include “whiteness,” “white Lens,” “white guilt” and “anti-racism.” These terms are used broadly and are badly defined because the vaguer the proprietor is, the more they can claim you are failing to achieve their purposes. Undoubtedly, this purposely places an individual in an endless cycle of “ridding their whiteness” or displaying “anti-racist” actions because embracing CRT is offered as the only means of compensation.

The theory begins to clearly display its destructiveness when exercised and trumpeted through the media, such as the work of Boston University’s Ibram X. Kendi. Kendi’s best-selling book, Antiracist Baby, is actively encouraged by the Peel district school board to be read to kindergarteners. An excerpt reads:

Within this quote we see the core CRT tenant that human beings are inherently racist. Children are then divided into oppressed and oppressor because if one doesn’t reconcile their existence with what Kendis calls “anti-racist actions,” they are forever a “racist” with no evidence.

The example in Peel is part of a much larger picture. In Canada, some of the precepts of CRT are being embraced by Canadian institutions. One poll indicated that 54 percent Canadians view the country as systematically racist. These beliefs are manifested in public schools through curricula, and also through administrative practices.

For instance, Halton region’s teachers’ union was flirting with the idea of “weighted voting,” which is exactly the premise for the catastrophe discussed earlier where CRT actively discriminates in order to achieve equity. Halton described the scenario as one that will “value” the votes of non-white members more than the votes of a white person. This approach to voting omits the actual merit of an individual and what they have to offer based on intellect and physical contributions, reducing them solely to racial attributes.

The phenomenon of CRT-influenced administration of public schools is also found in school principals undermining Canada’s national anthem in the classroom. In Ottawa, a principal referred to the national anthem as a “representation of racism.” In Peel, the school board’s Director of Education was recorded saying:

In order to be antiracist, we must challenge ideas of colour-blindness or race neutrality. As director, I’m asking us all to commit to centre the lived experiences and intersectional identities of students, including race, religion, gender, ability, and sexuality.

In these Canadian examples, we see the influence of an Ibram X. Kendi philosophy. Students are taught that Canada and Canadians are inherently racist. The only way of ridding themselves of such “neutrality” toward race is by recognizing a fault that’s illustrated by demeaning themselves. Schools are creating an environment in which students are pressured to conform or risk being smeared.

Schools are meant to be apolitical places where every child should be treated with a true sense of equality. CRT creates an atmosphere where generalizations can be made over certain groups of students. It’s time parents start assuring their children that this isn’t the case and unshackling the anchor of activist talking points that reduce students to a mere shade of colour. Canada is a country that prides itself in having opportunities for individuals to strive regardless of race. May we never lose that pride.

Sam Nagieb is a father, husband, and entrepreneur. He resides in the Hamilton area and attended public and catholic school in Mississauga before graduating from McMaster University.