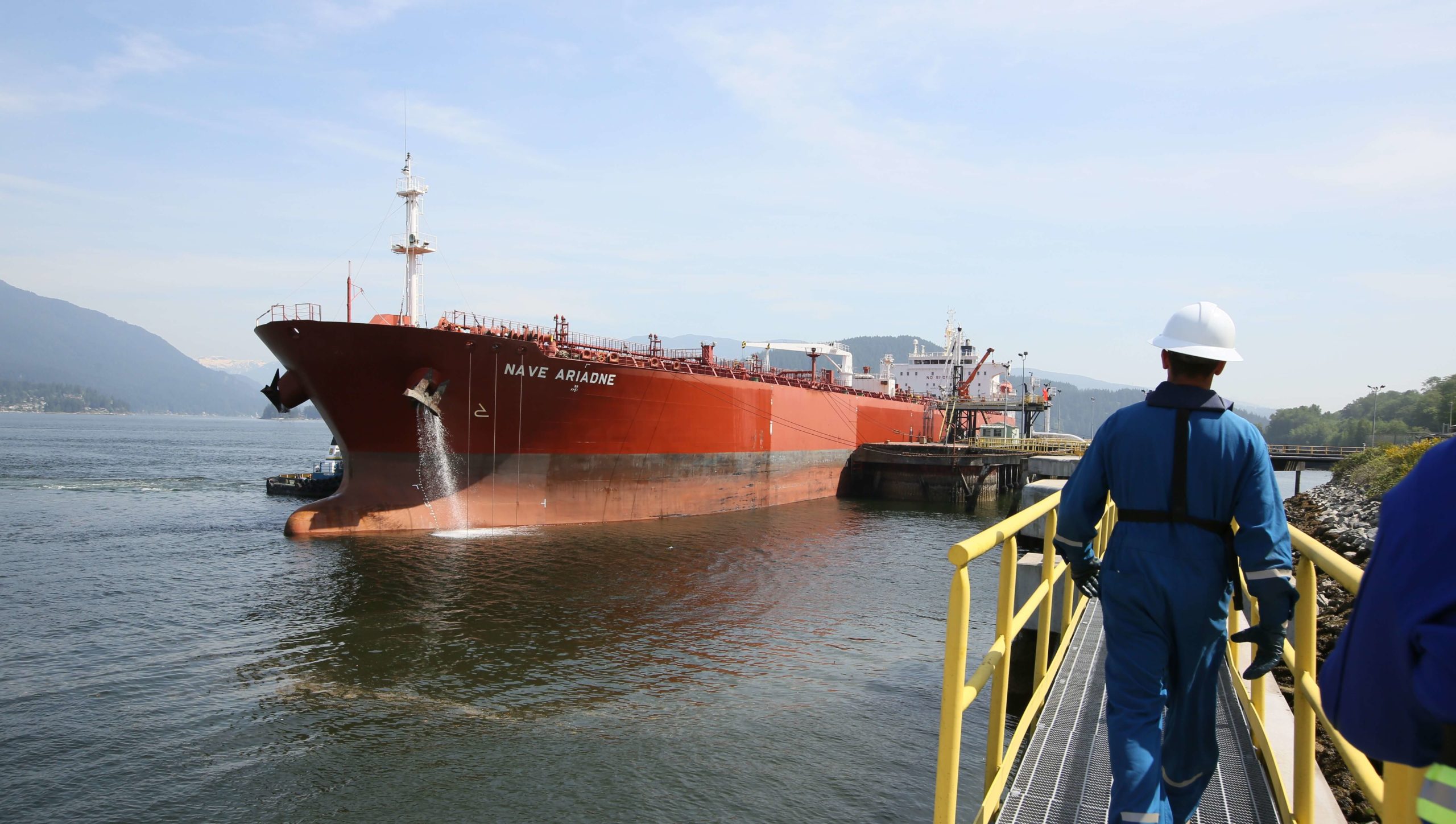 There is no way to reduce poverty and improve self-determination for Indigenous people without economic development, writes Stephen Buffalo.

Below is an excerpt from the article, which can be read in full here.

When Bill C-48, the proposed oil-tanker ban for northern B.C., has its third reading in the Senate in the coming days, Indigenous senators can play an important role in finding a compromise on the legislation so that First Nations across Western Canada can develop their economies and nations.

It is certainly no secret that many First Nations oppose the bill. Many First Nations across Western Canada, including members of the Indian Resource Council (IRC), have publicly spoken out against Bill C-48.

IRC is an advocacy organization of First Nations working for greater control and management of their natural resources.

Several First Nations expressed their strong concerns about this legislation in Ottawa on March 20 to the Standing Senate Committee on Transport and Communications and had a chance to meet privately with many Indigenous senators at a non-partisan luncheon hosted by Alberta Senator Patti LaBoucane-Benson. These First Nations were encouraged by LaBoucane-Benson’s sentiment that economic development is required to reduce the many social problems faced by our Indigenous communities, not least those outlined in the Missing and Murdered Indigenous Women and Girls report released last week.  As we know, poverty and hopelessness drive many of these problems.

Many of these Indigenous senators share a belief common among many of their Senate colleagues that the upper house should be reluctant to overturn the elected government’s legislation. However, C-48 was conceived during the 2015 election and subsequently introduced without consulting any of IRC’s member nations, nor those communities who came together to form the Aboriginal Equity Partnership, thus breaking a core principle in the first instance. The partnership is a group of 31 First Nations and Métis communities who support the Northern Gateway project. They believed this federal government did not adequately consult them about these energy projects.

TO READ THE FULL ARTICLE, VISIT THE FINANCIAL POST HERE

Stephen Buffalo is President and Chief Executive Officer of the Indian Resource Council of Canada. Mr. Buffalo is a proud member of the Samson Cree Nation. He graduated secondary school from Athol Murray College at Notre Dame, Saskatchewan. Mr. Buffalo holds a B.A. from Medicine Hat College and B.M. from University of Lethbridge. He worked for Peace Hills Trust for 15 years, most recently as the Regional Manager for Southern Alberta.