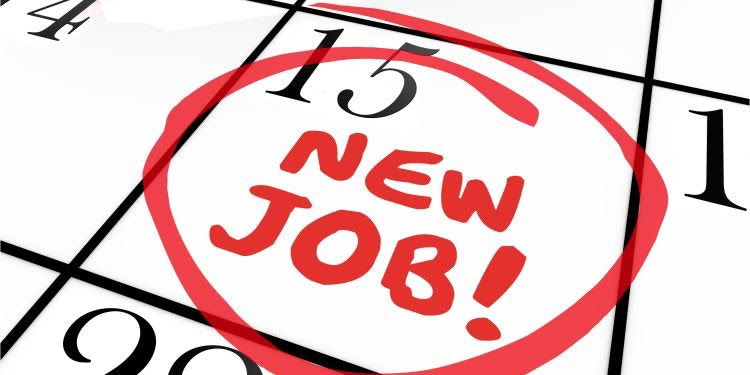 Jivani: I have a new job, and Bell Media isn’t happy

By Jamil JivaniMay 8, 2022No Comments

Did you think Bell Media would let me start a new job without getting its jabs in? Nope. More on that later. But let’s start with the good news.

I’m thrilled to share with you that I am the new President of the Canada Strong and Free Network, which is a nonprofit advocacy group that organizes the largest conservative conference in Canada. CSFN (then known as the Manning Centre) was started by Preston Manning over a decade ago, and has a storied history of helping to build the country’s conservative movement.

My mission is clear: at a time when we cannot rely on status quo institutions to help pass on the wisdom and traditions from one generation of conservatives to the next, CFSN will bring together all generations of Canadians to grow and fortify the conservative movement.

You can learn more about CFSN here.

We hosted our annual Ottawa conference over the past three days, which kicked off with a Conservative Party leadership candidates debate on Thursday night. The debate consisted of fiery exchanges, as leadership hopefuls presented their ideas for how they’d govern differently from the Trudeau Liberals. I have respect for each candidate who answered tough questions and willingly came under the scrutiny of the thousands of conservative watching. Those candidates are (in alphabetical order): Scott Aichison, Roman Baber, Jean Charest, Leslyn Lewis, and Pierre Poilievre.

I co-moderated the debate with independent journalist Candice Malcolm. It was a challenging role, and one that certainly gave me greater respect for people who have moderated past political debates. Asking the right questions to the right people is the most obvious part of a moderator’s job, but time management is certainly the most difficult. The stress of trying to keep everybody on time can get overwhelming. And I thought talk radio ins and outs were tough!

That brings me to Bell Media.

In the lead up to the announcement that I’m the new CSFN president, I figured that Bell Media would come up in some way. It seems to be a general rule that when you reach a new level in your career, your detractors emerge to bring you down.

What was surprising, though, is who at Bell Media decided to attack me. It was a producer I used to work with. Although I consider him a friend, I haven’t spoken with him since I was terminated.

This Bell producer, who I won’t name as a courtesy to him, tweeted that my performance was “unbecoming of a moderator” because I asked a “loaded question” about Justin Trudeau. Among other points of contention, he used the words “pathetic” and “disappointment” to describe me and my criticisms of our Prime Minister.

Ordinarily, I wouldn’t have seen these comments. I try not to pay attention to what’s said about me online. But this Bell employee replied to a Twitter account managed by a student intern at the Macdonald-Laurier Institute. That student contacted me, upset and shocked by the personal vitriol.

Maybe my former Bell colleague thinks this behaviour will impress management and help him climb the corporate ladder. Regardless, I have no problem with him personally. I’ve reached out in hopes of salvaging our friendship.

But I will not look past Bell Media’s continued attempts to undermine Canadians who don’t share its ideological agenda. This is exactly why I am excited to lead the Canada Strong & Free Network.

Too many organizations, like Bell, pretend to be politically neutral while being anything but. We need institutions, like CSFN, that will embrace conservatives, and challenge conservatives to solve problems facing working middle class families in our country.

We also need institutions like CSFN to work with business leaders who actually do want to be politically neutral and build positive relationships across the political spectrum.

Exciting times are ahead. And I’m beyond grateful for this opportunity to make a positive impact for Canada and our communities. Stay tuned for ways you can help us moving forward.