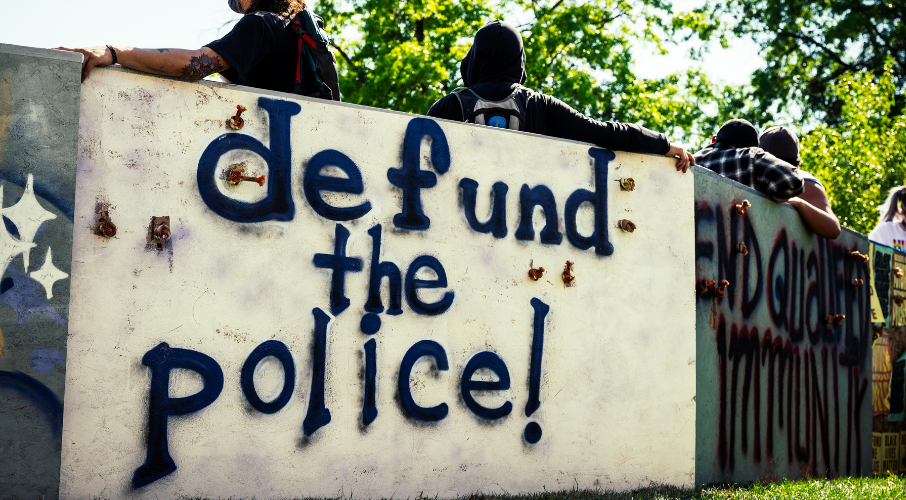 Jivani: Why I am not a liberal

By Jamil JivaniDecember 14, 2020No Comments

Taken together, the far-left’s political agenda is an attempt to remake Western democracies from the top down, writes Jamil Jivani.

I wouldn’t blame you for assuming I’m a liberal. Just take a look at my background: raised by a single mom, grew up in the largely-immigrant suburbs of Toronto, attended an Ivy League law school, spent most of my career in the non-profit sector. I resemble many who the political left claims to represent. At one point in my life, I did consider myself a liberal. For a couple of years after law school, I was a card-carrying member of the Liberal Party of Canada. And, while in law school, I interned with the administration of former Democratic presidential candidate Cory Booker, then-mayor of Newark, N.J., and current U.S. Senator.

As I’ve gotten older, and hopefully wiser, I’ve grown away from liberal politics. Not liberal people, of course. Many of my closest friends self-identify as progressives. But liberal politics has become increasingly unappealing to me, in large part because I don’t believe liberal politics is capable of responding to the most important challenge facing Western democracies today: We must fight for a more just, fairer society; and, in the process, we must also defend the fundamental values that are key to the progress we’ve made so far.

No political party has completely figured out how to tackle this challenge. Liberals emphasize change, while conservatives emphasize tradition. The most ethical and effective political parties will be those that strive to achieve the correct balance between change and tradition. I worry liberals can’t achieve this balance, even if they want to, because their political parties lack the spine to stand up to far-left activists and academics who wish to tear their countries down.