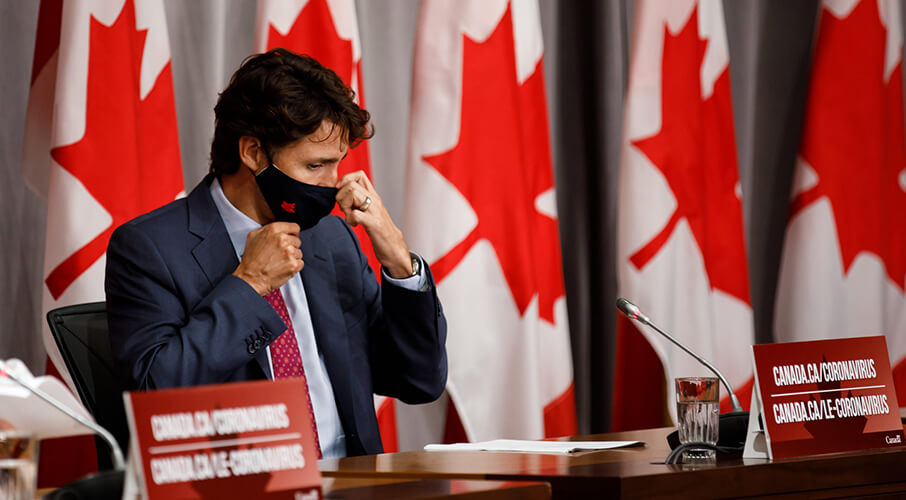 Contrary to what Trudeau seems to believe, our free speech laws are drafted not to prevent hurt feelings, or impose respect. They exist to protect thought, dissent and unpopular views. And yes, that includes blasphemy, writes Kaveh Shahrooz.

Prime Minister Justin Trudeau may be the leader of the Liberals, but on Friday, while purportedly condemning the most recent Islamist terror attack in France, he demonstrated that he does not understand liberalism.

Asked about the gruesome decapitations in Nice and Paris committed by Islamists who were angry about the republication of the Charlie Hebdo cartoons of the Prophet Muhammad, Trudeau stated that, “Freedom of expression is not without limits. We owe it to ourselves to act with respect for others and to seek not to arbitrarily or unnecessarily injure those with whom we are sharing a society and a planet.”

Trudeau’s view appears innocuous at first glance. After all, who but the most unreasonable absolutist could disagree that all rights, including the right to free speech, are subject to limits?

But dig a little deeper and you will find Trudeau’s statement troubling for two reasons: first, because it essentially blames the victims for fundamentalist violence; and second, because it profoundly misunderstands the principle underlying free speech.

Reading between the lines, Trudeau seems to suggest that he disapproves of the terrorists’ violent methods, but not of their demand that others refrain from criticizing or ridiculing their religion. This is effectively a call for enacting blasphemy laws.

That is bad enough. Worse still is the natural corollary, which would place the onus for avoiding hurt and injury not with the terrorists brandishing guns and knives, but with the Charlie Hebdo cartoonists who mocked Islamic pieties and those who amplified the cartoons. It is hard to think of a more vivid example of victim-blaming.