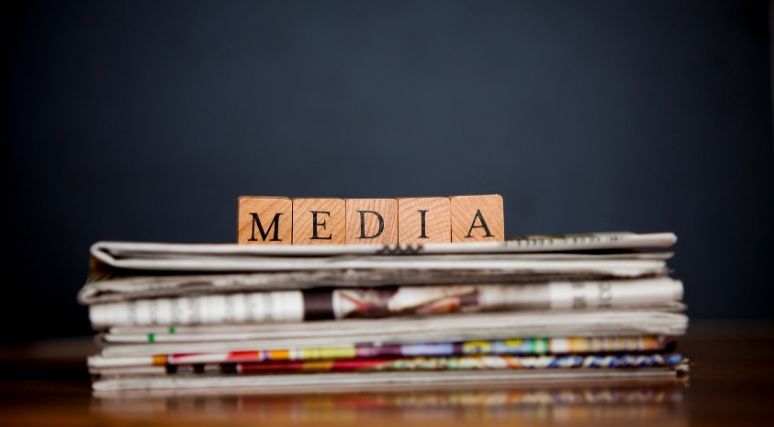 Canadian news media companies enter the new year with eggs on their faces. Our country’s “progressive” journalists have been exposed as evading their responsibility to cover stories that might cast doubt on their own judgment concerning the far-left.

For years, organizations like the CBC, the Toronto Star and the Globe and Mail have relied on a small group of handpicked voices to speak on behalf of minority communities. Like a game of musical chairs, the same few activists and academics appear in social justice-themed stories, parroting the same old talking points that are full of problems but lacking practical solutions.

Since the rise of social media activism against police brutality in the mid 2010s, these voices are increasingly chosen based on their Twitter clout. The news is still a business, after all, and those with Twitter clout help drive traffic to stories they’re featured in, which means more clicks and more ad revenue for news outlets. A shift to social media-centred reporting accompanied the rise of wokeness in newsrooms, and the embrace of woke tenets, such as privilege, victimhood and cancel culture.

Although 2020 was a unique year in many ways, nothing really changed with respect to how journalists use their power against people of colour. Led by newspaper and broadcast executives like Phillip Crawley (Globe and Mail), John Boynton (Toronto Star) and Brodie Fenlon (CBC News), journalists took this year’s heightened interest in racism as a chance to double down on playing the role of factitious kingmakers. Unfortunately, minority communities generally lack the resources and platforms to push back.

But truth does prevail, eventually. The character flaws of news media’s handpicked activists and academics have been revealed for all to see.