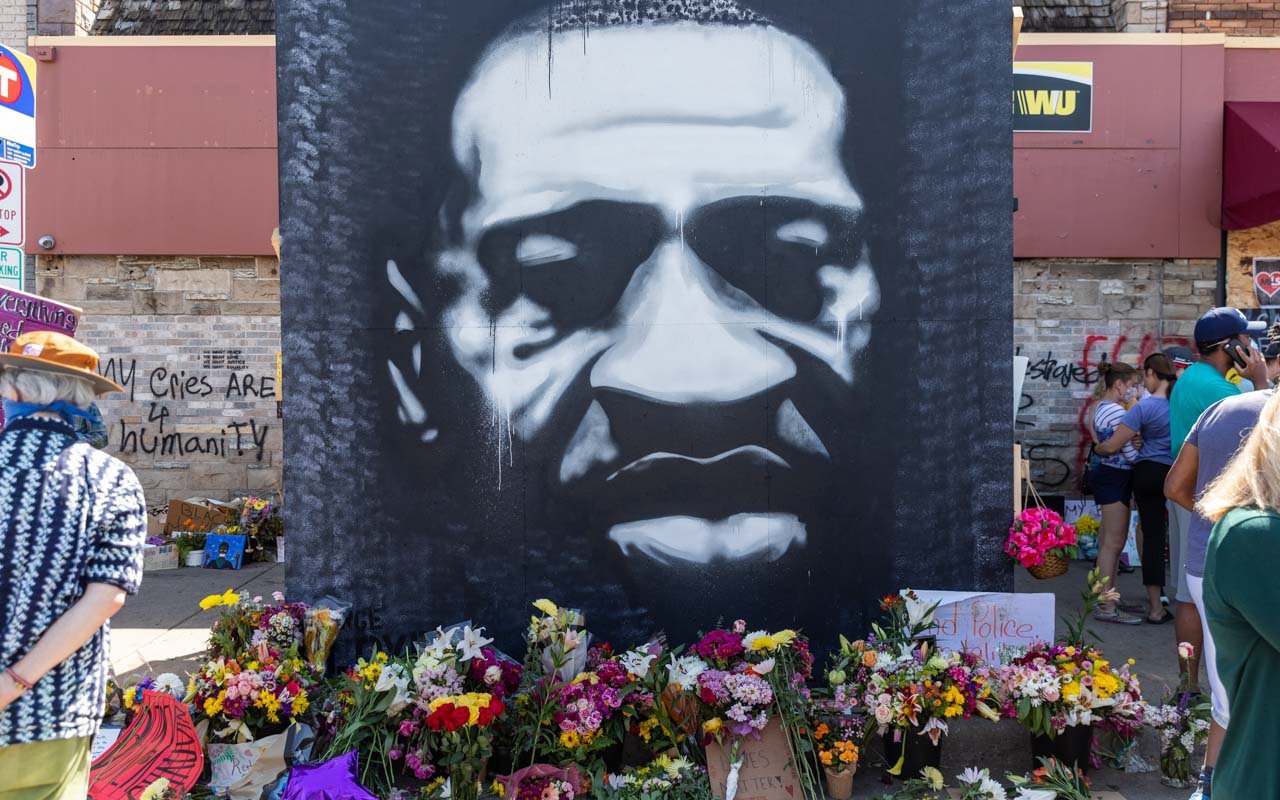 Orlu: Racism is real, but that doesn’t make BLM right

Issues of identity, racism, and policing have dominated the news in the wake of George Floyd’s killing, yet we have collectively lost our ability to have nuanced debates about them.

On one hand, there’s the Black Lives Matter movement. As someone who used to support their aims and objectives, my support eroded when I began critically examining the claims they made and the solutions they proposed.

Unfortunately, BLM distorts the facts or otherwise gets them wrong, painting an inaccurate picture which they then weaponize against critics. Contrary to their arguments, there is no definitive evidence that racism plays a primary or significant role in citizen deaths at the hands of police, as I have discussed in a recent commentary published by the Macdonald-Laurier Institute.

Above all, if we want to improve our society, we must acknowledge the facts about the problems and commit to evidence-based solutions. On both counts, movements like BLM fall short and in so doing, ultimately set back the cause of meaningful progress. But just because BLM might be wrong doesn’t mean that these problems aren’t real or that there’s nothing we can do about them.