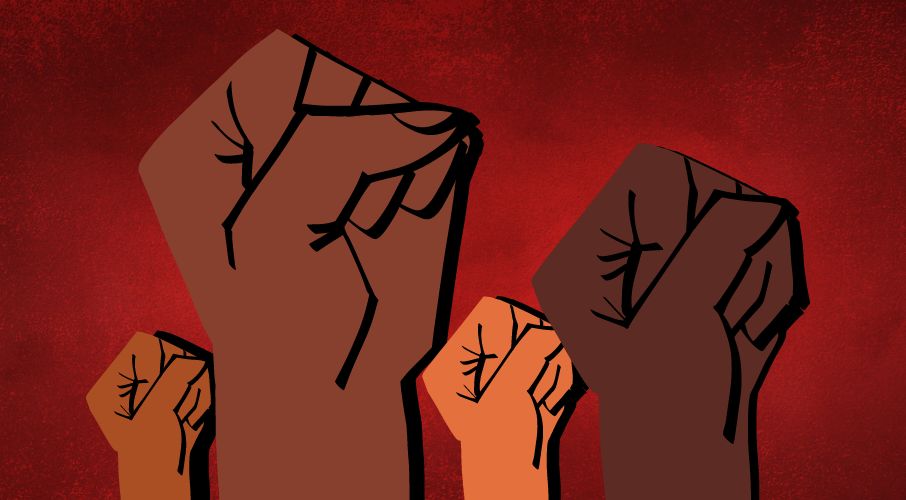 Why Critical Race Theory Is So Popular in Canada

In February 2021, a supposedly Christian university named Ambrose University invited me to speak on racism for Black History Month. However, weeks after I delivered my speech, the university released a statement saying I “caused severe harm to those who were in attendance.”

They also said: “We want to acknowledge the harm that was caused as a result of the statements made by the past guest speaker and send a sincere apology to those who have been denigrated.”

What did I say in my speech that “caused severe harm”? How did I “denigrate” people? What heresy do I believe in that warrants public condemnation?

I “denied the existence of systemic racism” in Canada.

In our current climate, denying the critical race theory concept of systemic racism is like committing a hate-crime. In my case, it’s actually worse—it’s like a black-on-black hate crime.

Bill 67, also called the Racial Equity in the Education System Act, would have amended the Educational Act to make critical race theory a fundamental and enforceable part of Ontario’s educational system.

Some of Bill 67 demands were that:

The Bill doesn’t specify what constitutes “racist language or activities.” That’s crucial, especially since under Bill 67, opposition to critical race theory is itself a racist act.

Indeed, Bill 67 is the most radical critical race theory bill in the world. And it could have become a law—not in California, not in New York— but in Ontario, through universal support from the Progressive Conservative party of Ontario. Fortunately, the Bill died at committee when the Ontario legislature was dissolved for the 2022 election, but this hardly inspires much confidence.

Bill 67 passed second reading, and had it remained intact through committee and proceeded to its third reading, in all likelihood it would have become a law. had individuals like me, Jamil Jivani, and organizations like Parents As First Educators not been involved. Had it not been for our pressure to persuade legislators to vote against it, there is no reason to believe that any PC caucus members would have had the moral clarity and courage when a third reading came.

Essentially all teacher’s federations in Canada—especially Ontario Teacher’s Federation—have adopted critical race theory as a major part of their curriculum. For instance, their affiliate, Elementary Teachers’ Federation of Ontario (the largest education union in Canada), instruct teachers in their lesson plans to use critical race theory to create “shifts in attitudes and beliefs for equity” in students as young as 7-9 years old.

“Equity does not mean treating people the same without regard for individual differences.”

Another lesson plan instructs teachers to:

“make explicit connections between the role of educational systems in creating and reinforcing the dominant narrative of white culture.”

The lesson plan goes on to say:

“Explain: Since the colonization of North America, decisions about what schools teach and who can teach and learn in schools have been determined by White, Eurocentric governments. As a result, the curriculum expectations, learning resources and teaching staff in schools/learning communities have been dominated by White, Eurocentric history and culture.”

As suggested by the latter quote from Elementary Teachers’ Federation of Ontario’s lesson plans, critical race theory is critical of North America, the Western world, or “Eurocentric governments” founding principles.

One of the founders of critical race theory, Richard Delgado, said:

Critical race theorists recognize people are more willing to reject our system for an “equitable,” illiberal, and totalitarian system if they label our current system as racist. Many Canadian conservatives, however, continue to be uninformed or unconcerned about critical race theory—and that’s why the ideology has become so popular in Canada.

Samuel Sey is the founder of SlowToWrite.com, where he writes about racial, cultural, and political issues with Christian theology. He is also currently a spokesperson on critical race theory for Parents As First Educators (PAFE).