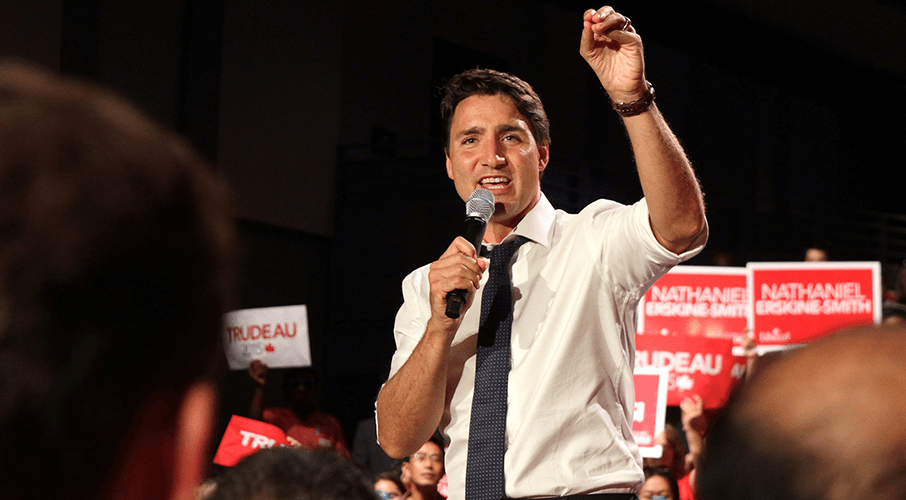 Jivani: Wokeness – the New Religion of the Left

We should be skeptical of the narratives given to us by elitists who clearly want us to worship at altars of their own creation, writes Jamil Jivani.

Elitist political activists and Big Tech executives endlessly promote conspiracy theories suggesting traditional religious believers will seize power and force their religious views onto others. They look upon the faithful masses with contempt, while insisting that believers who dare to enter public life have a hidden, theocratic agenda. Hypocritically, as they point their conspiratorial fingers at Catholics, Evangelicals and Orthodox Jews, these elitists are frantically seizing power to force a new, godless religion upon the public: wokeness.

Wokeness, which is based on the belief that prejudice and discrimination are present at all times like an unseen spirit influencing our every thought or action, is mostly performative and ritualistic. Woke adherents show how pious they are by reciting the correct political scriptures about alleged injustices. To attain woke status you don’t have to actually help anyone overcome injustice. All that’s required is condemning others for not being woke enough.

Columbia University linguist John McWhorter has been sounding the alarm on wokeness as a new religion for years. As an atheist, McWhorter is sensitive to religious encroachments on the lives of unbelievers. He has identified that wokeness appropriates many concepts found in traditional faiths, such as blasphemers (those who have “problematic” opinions) and heretics (those who are targeted by social media mobs). McWhorter’s observations are echoed by Christian writer Max Funk, who argues that, “The ideas of sin (privilege) righteousness (victimhood) and damnation (cancellation) are well established within wokeism.”

Political activists and powerful tech executives are pushing wokeism onto us every day, whether we like it or not.

TO READ THE FULL ARTICLE, VISIT THE NATIONAL POST HERE